On the occasion of the forthcoming Olympics Wintergames in China'22 we want to draw the attention of the press and the European Commission to the persistent and difficult conditions in Tibet, southern Mongolia and the Uyghurs.

An "open letter" to them will be read in front of the press.

An application has already been submitted to the competent authorities of Woluwe-Saint-Pierre to organize a 15-minute static demonstration at the Chinese Consulate later this day.

We will unfurl a banner with the images of about 100 people from the cultural, artistic and sports world who wanted to support our action in this way.

Our goal is a peaceful static demonstration that brings together Tibetan, Mongolian, Uyghur, Taiwan and Hong Kong communities.

Do you also want to show your support against the ongoing repression and violation of the people and children's rights in Tibet, Mongolia and the Uyghurs? Then your place is to be here, with us!!!

Additional action 1: at 12am a group of 15 representatives for Tibet, Uyghur and Mongolia community will start a ‘symbolic walk’ to the Chinese Ambassy, Tervurenlaan 439, 1150 Brussels

Additional action 2: from 10am there will be a ‘live streaming’ of the mobilization on Belgium Tibet Melong | Facebook

Additional action 3: from 11am there will be a PRESS CONFERENCE at PRESS CLUB BRUSSELS, Rue
Froissart 95, 1040 Brussels. from there we go 'live' with Ben Rogers in Hong Kong and Lobsong
Gesendet and Yonga Tsesutsang in Geneva

Additional action 4: at 11am some activists will take place at the Industrial and Commercial Bank of China in Brussels, Louisalaan 81 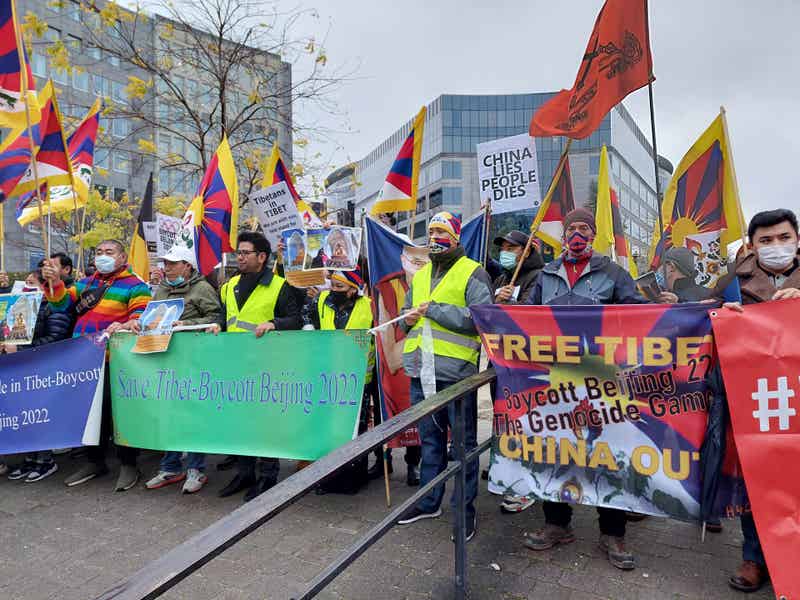 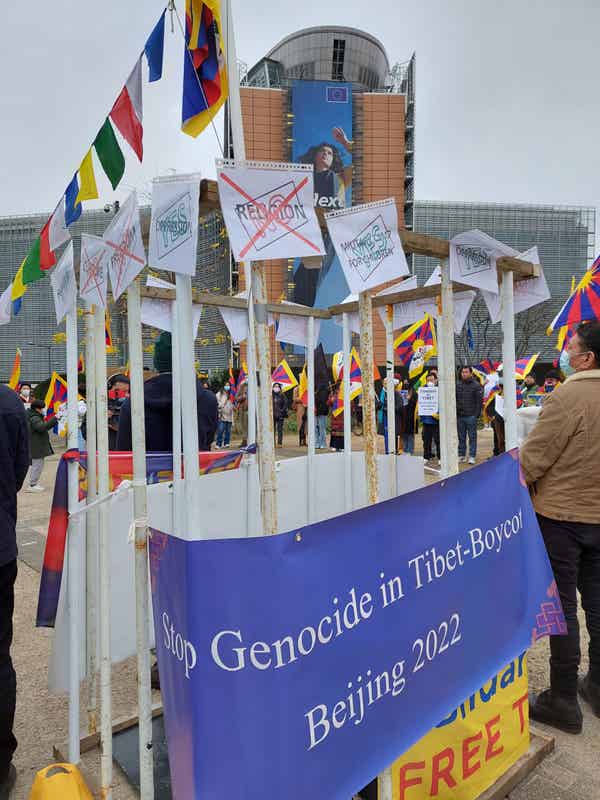 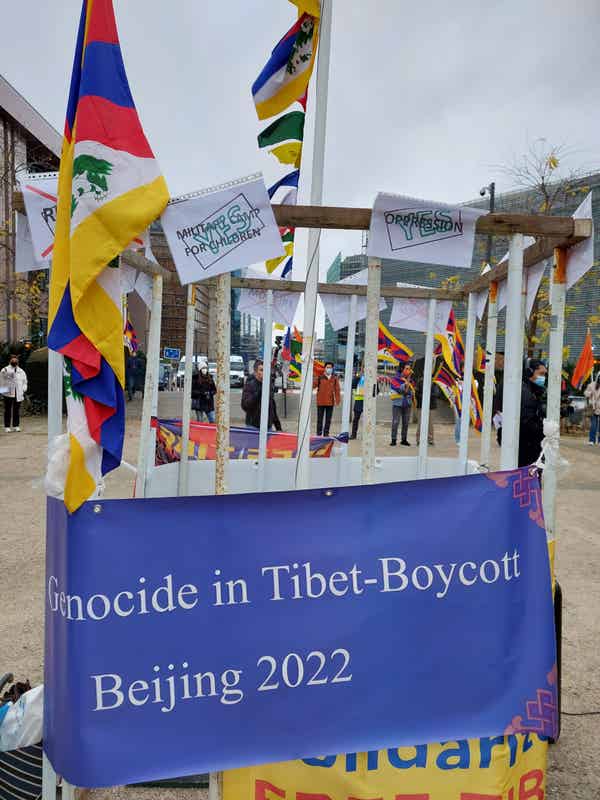 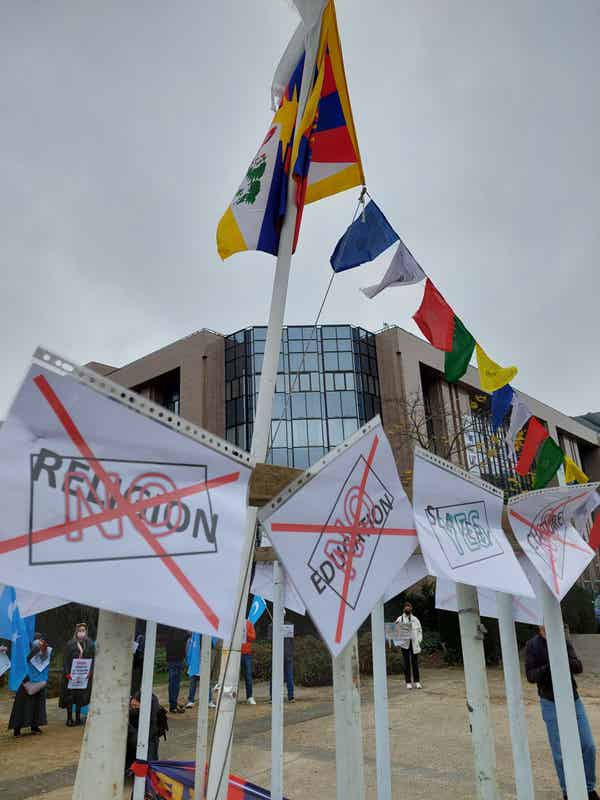 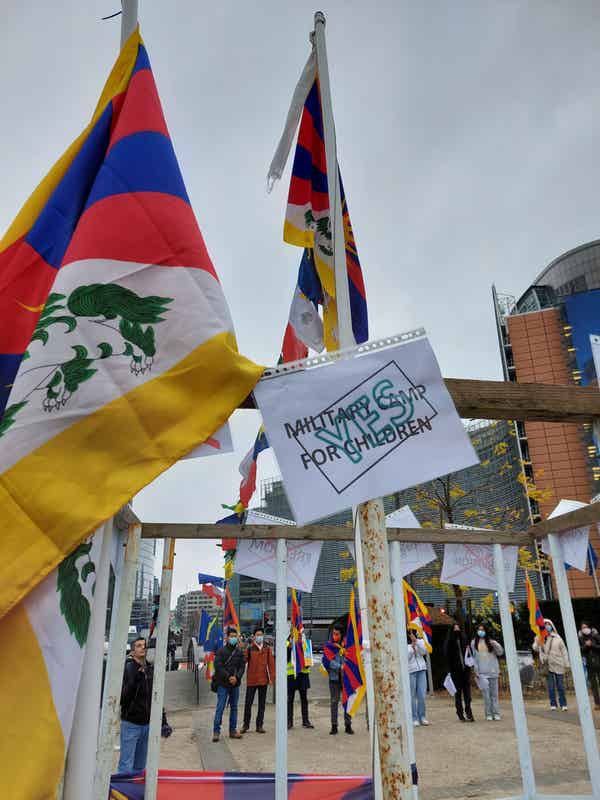 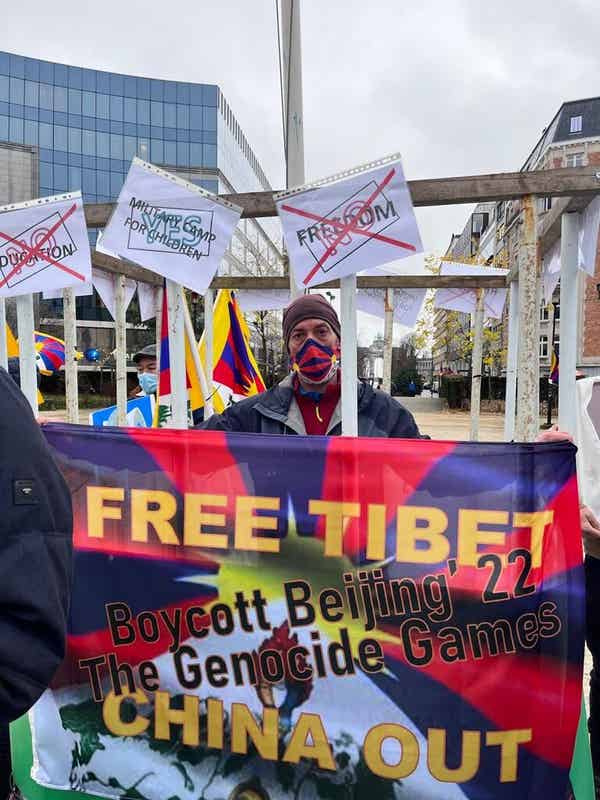 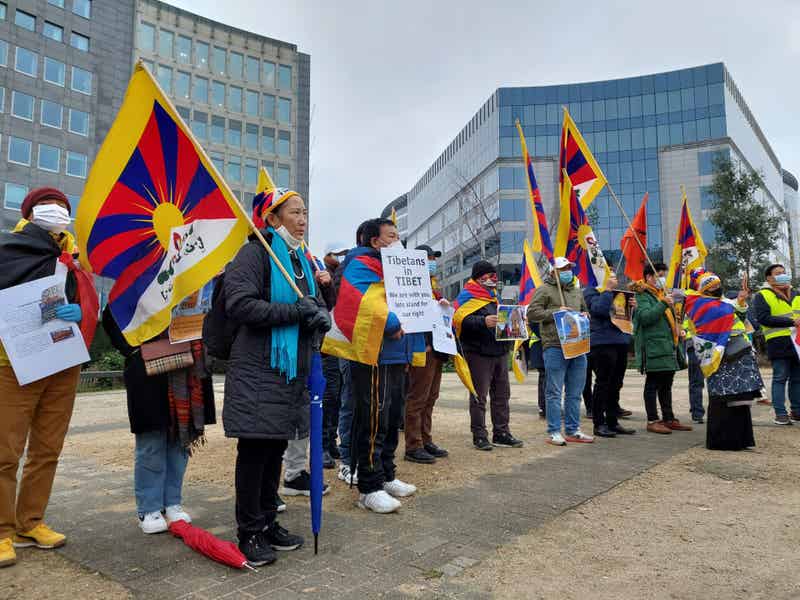 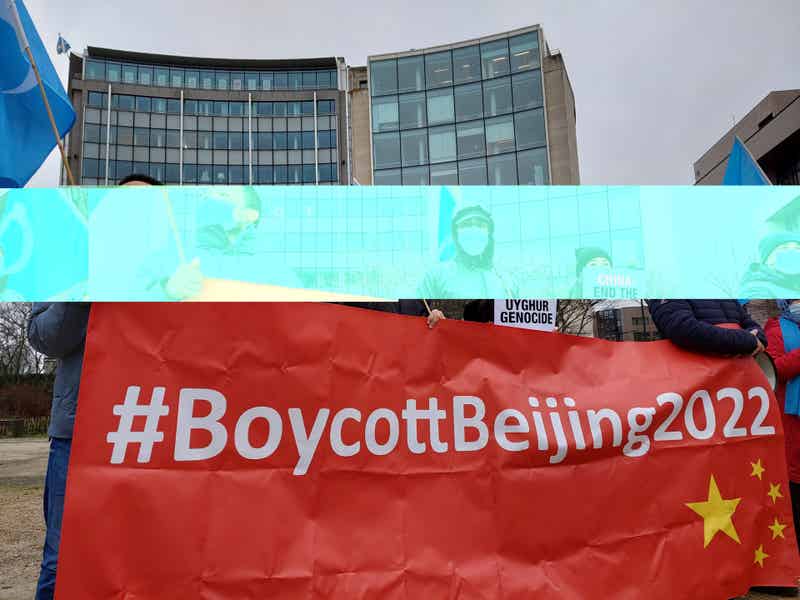 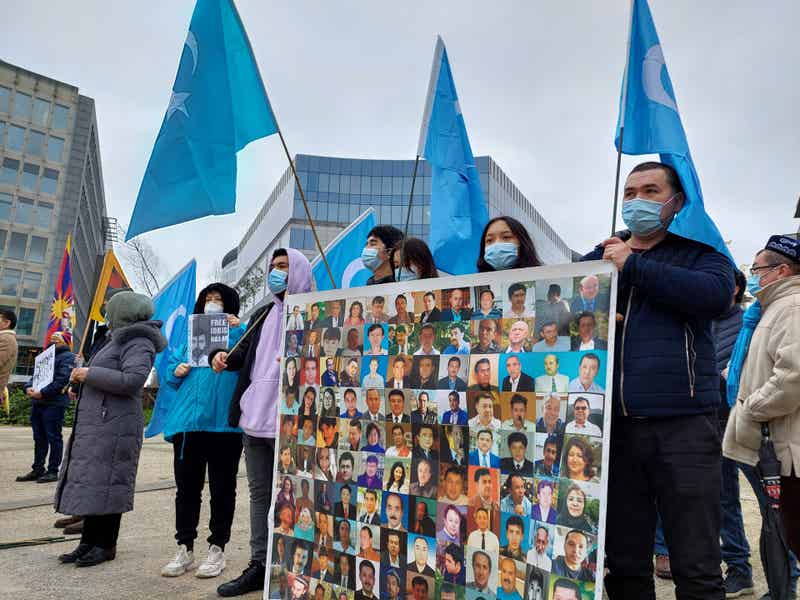 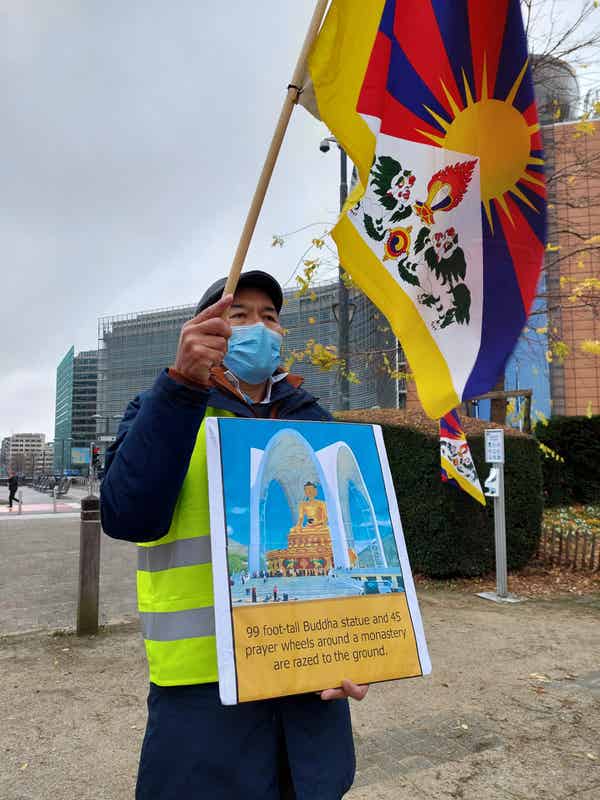 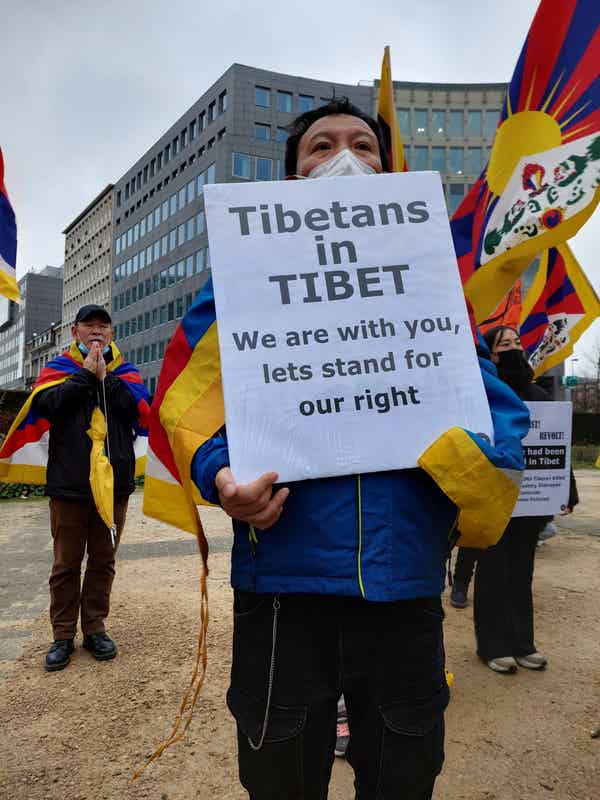 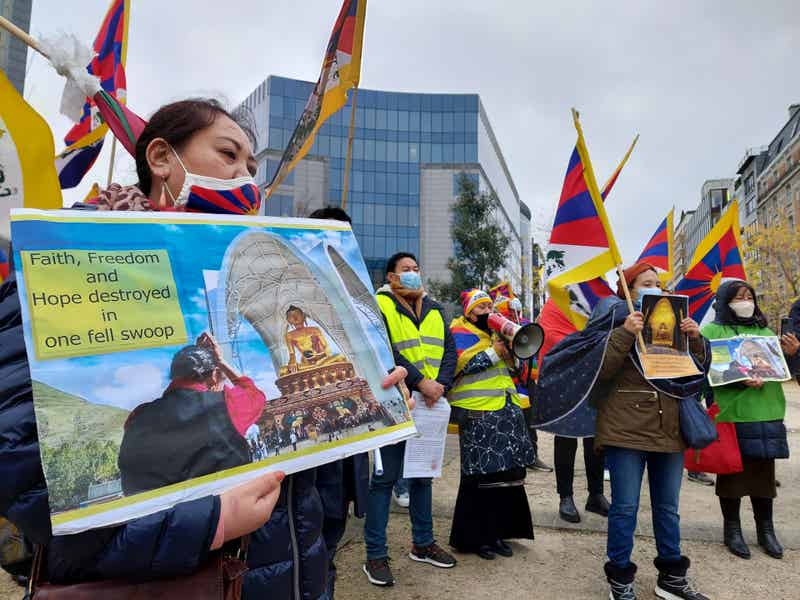 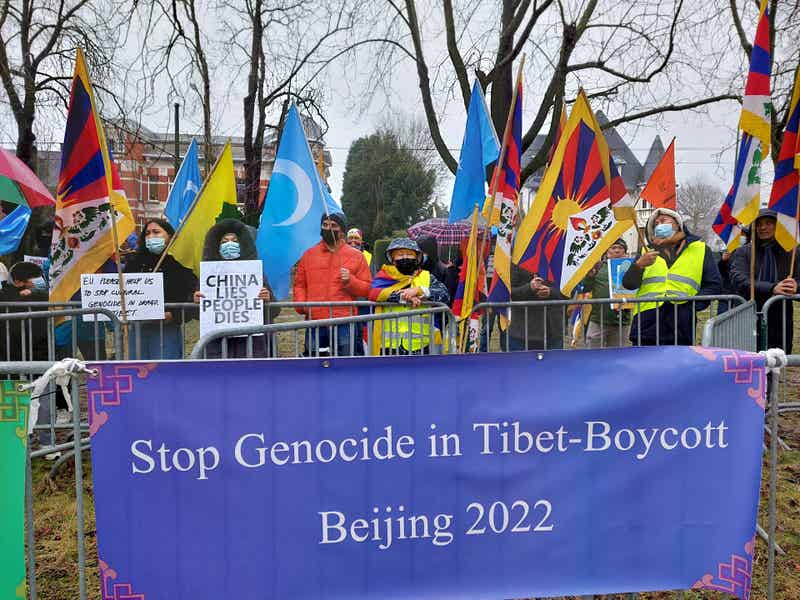 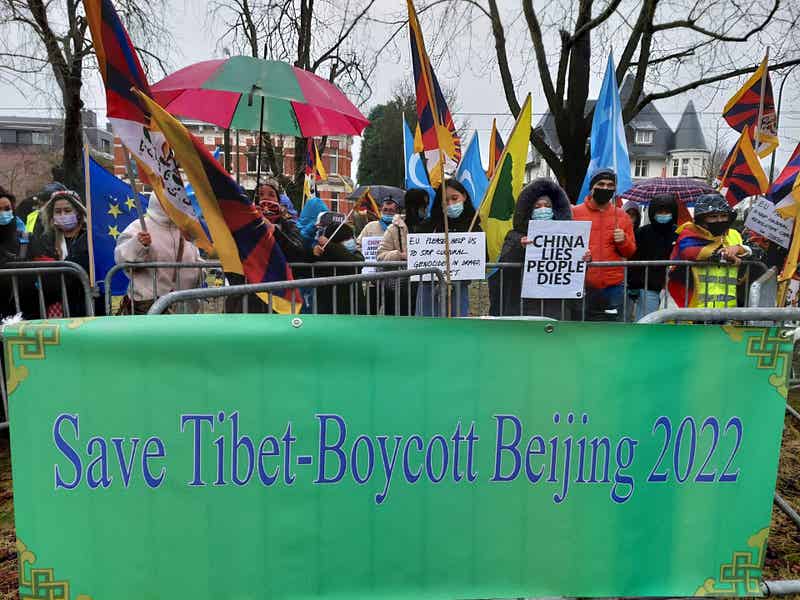 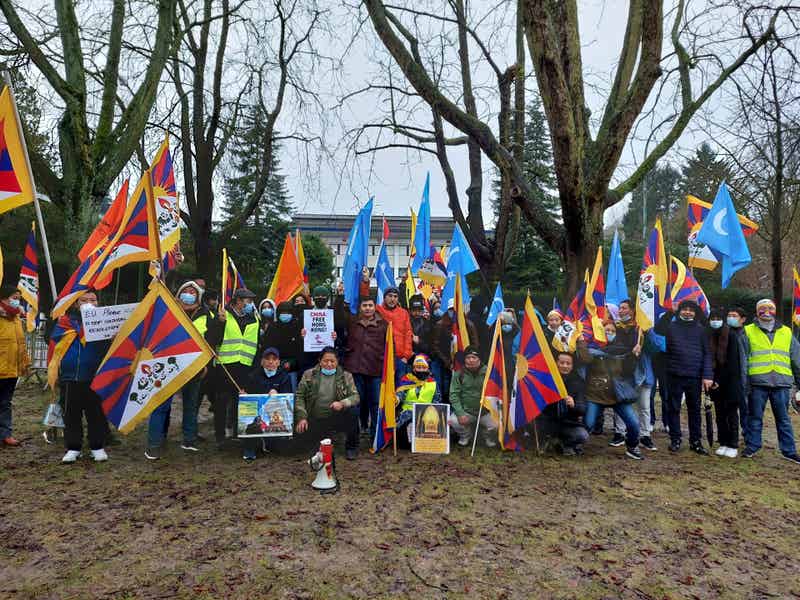 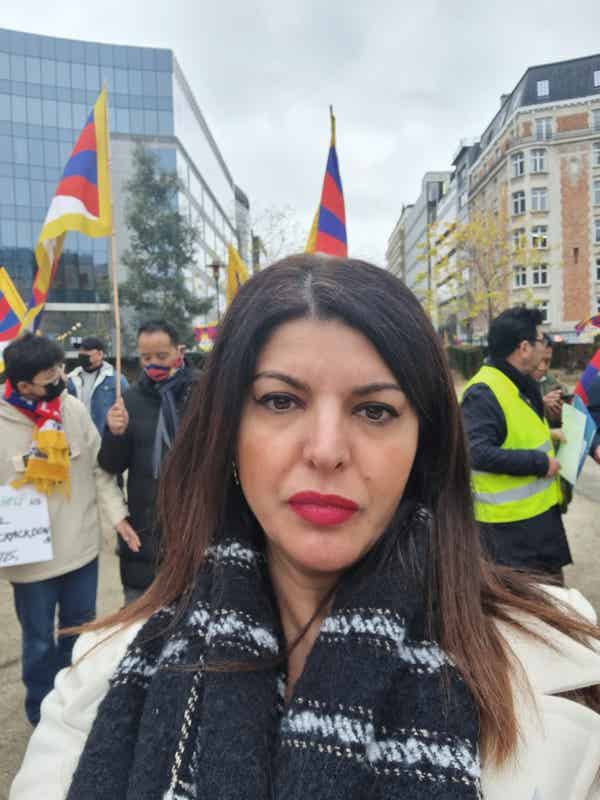 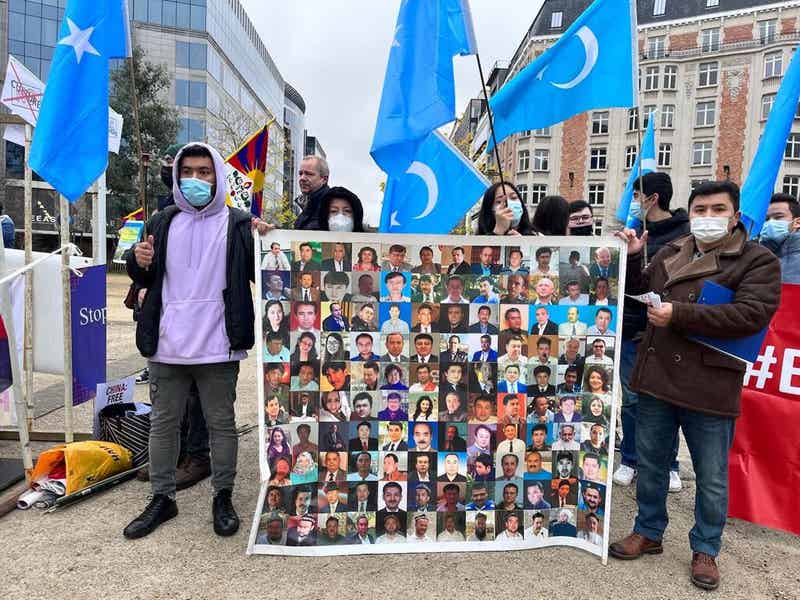 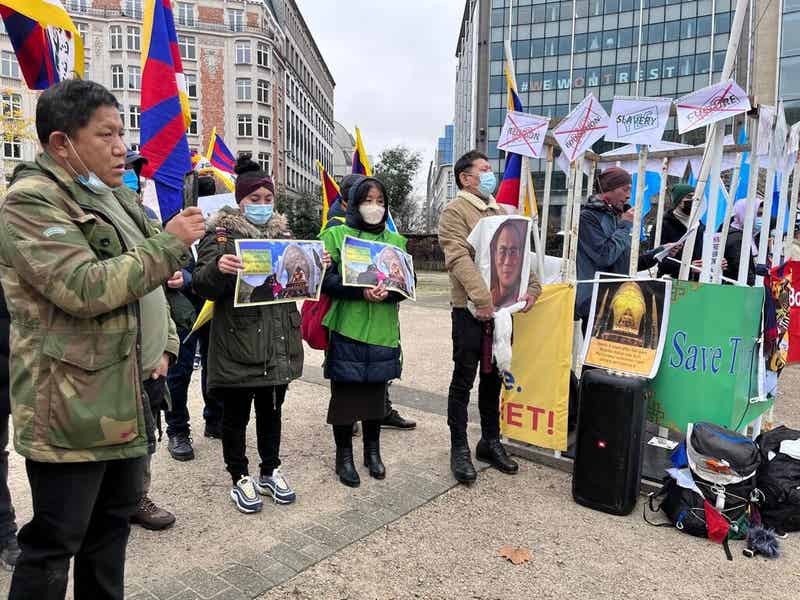 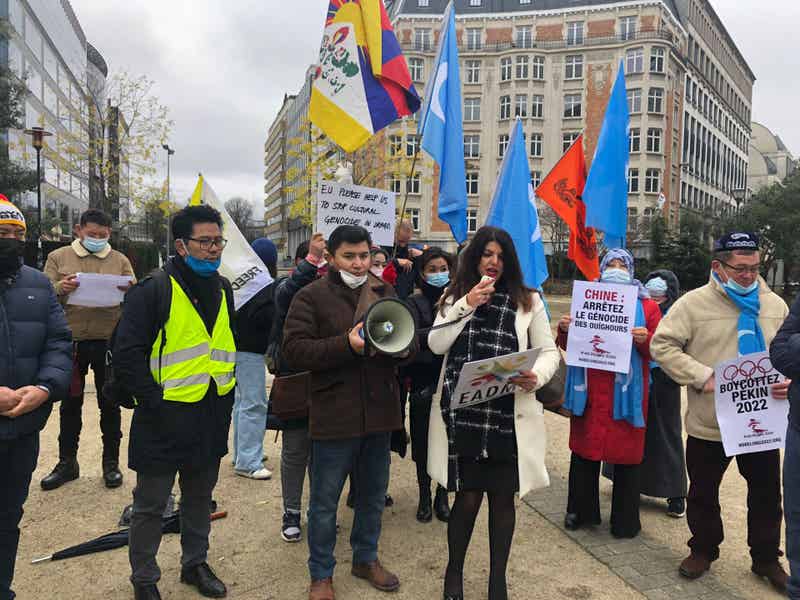 State of the Union News