The largest peace site in Flanders, the IJzertoren/Paxpoort in Diksmuide, will be the action site on Saturday for the direct support of the diplomatic boycott by both the Flemish and the Belgian governments of the Winter Olympics that will start on Saturday, February 4 in the People's Republic of China.

The action, a close collaboration between vzw Aan de IJzer and the human rights organizations Postversa vzw, AIDL (the international alliance for the defense of rights and freedoms), Hiking 4 Children, Tibet Support Group and the association of Uyghurs in Belgium, gives a voice to oppressed minorities in authoritarian China, in this case in Tibet, southern Mongolia, Hong Kong, Taiwan and Uyghurs in East Turkistan/Xinjiang.

A professional climbing team, descending from the 84-meter-high tower, will unfurl a large Tibetan flag, Uyghur flags and a banner.

Originating on the battlefield where the horror of war led to insight and commitment to pacifism - 'Never again war' adorns the Yser Tower in four languages - and to democratic self-government, vzw Aan de IJzer as manager of the Memorial of the Flemish Emancipation and Peace consistently puts peace, freedom and tolerance first.

With the start of the Winter Olympics in Beijing as direct cause, the action with the demands for human and peoples' rights in China is entirely in line with the objectives and the operation of vzw Aan de IJzer.
The threefold message of the non-profit organization Aan de IJzer, anchored on war suffering and rubble, is not exclusively directed to China, but everywhere where people are crushed by the threat of war, persecuted by authoritarian regimes or silenced when they stand up for self-determination.

Rightly so, members of the government remain absent from Beijing in connection with the Winter Olympics, but why is the plea for an immediate halt to the arms supply in and around Ukraine not heard?

Hiking 4 Children is composed for this action of:

In Flanders there was a very spectacular action of support for a diplomatic boycott of the Chinese Winter Olympics - EIN Presswire (einnews.com)

Canadian Government in the News 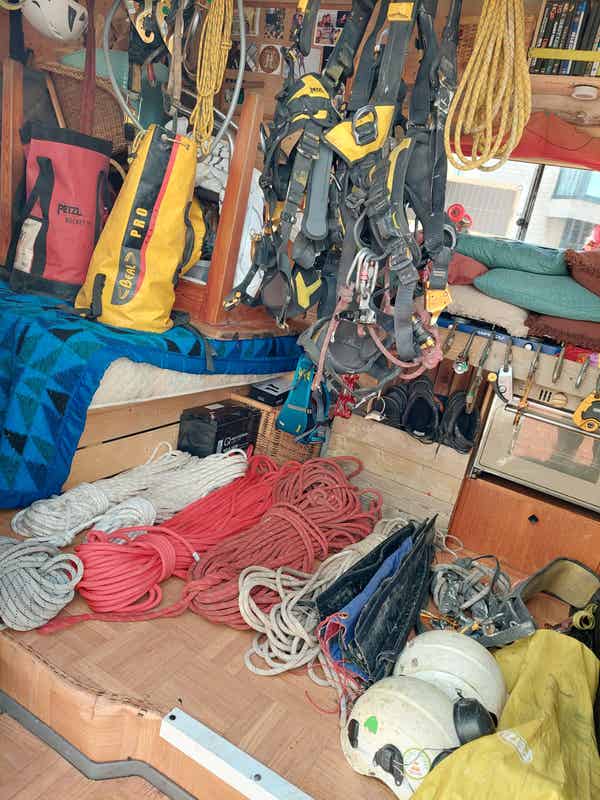 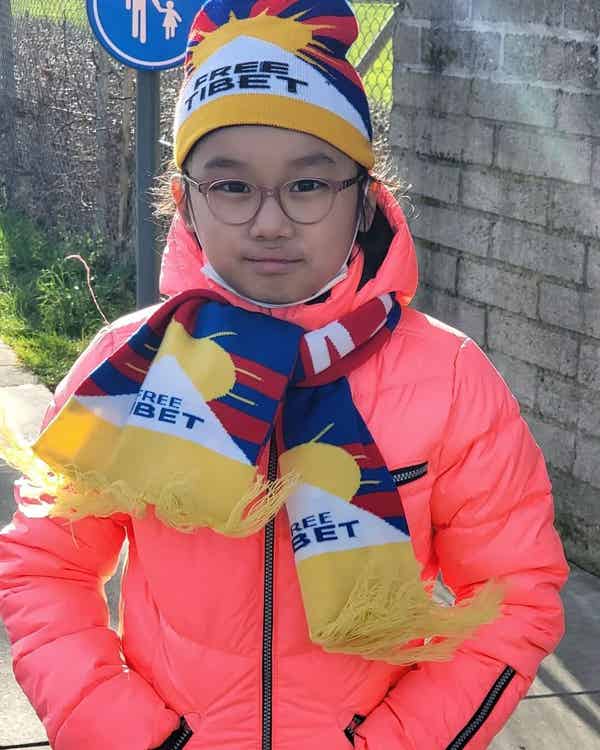 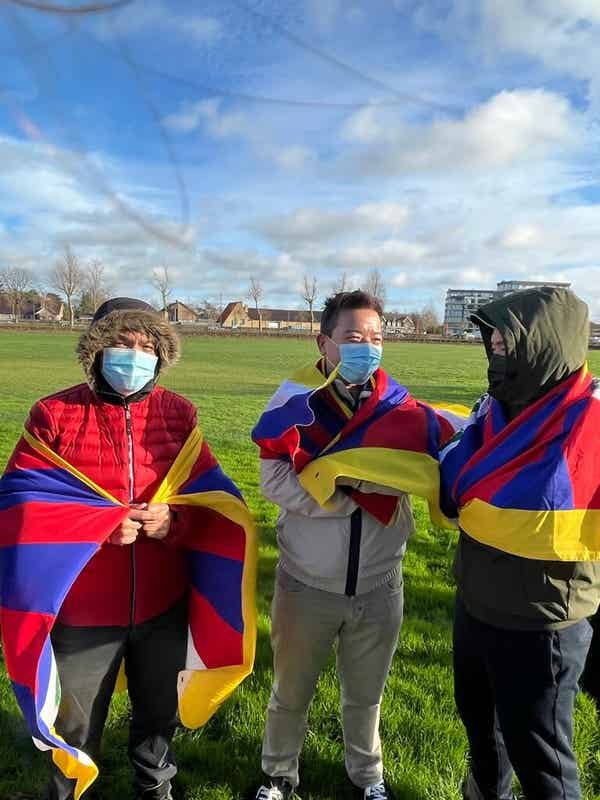 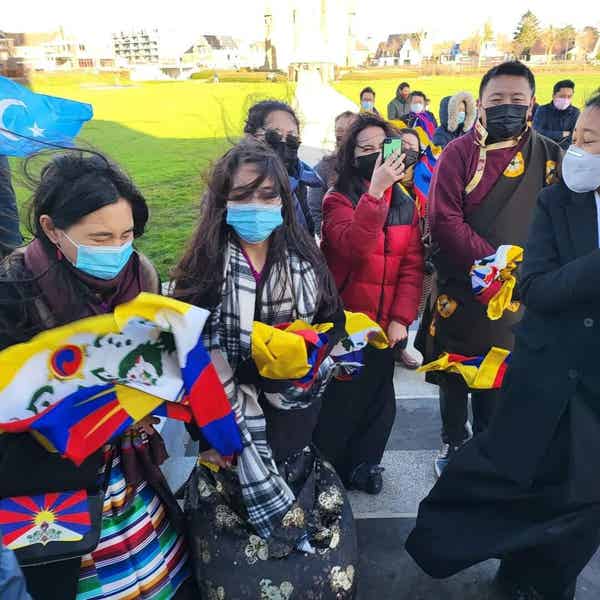 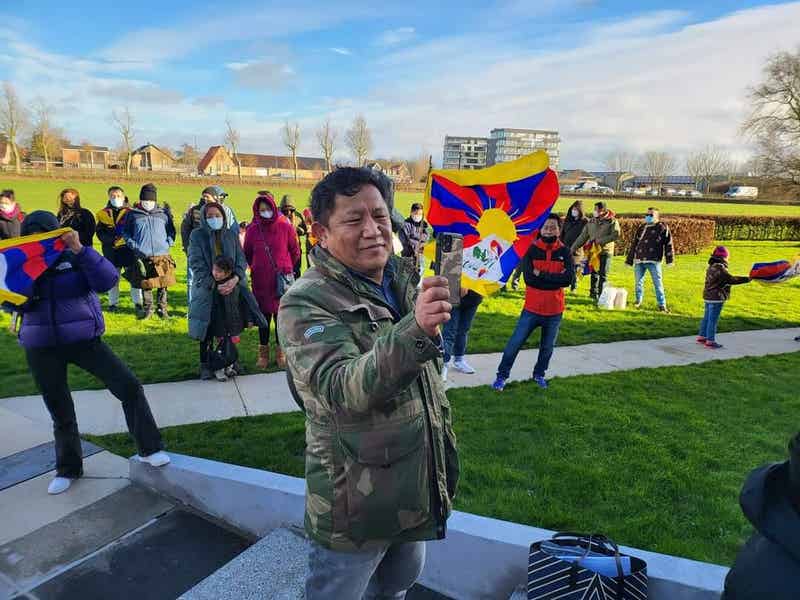 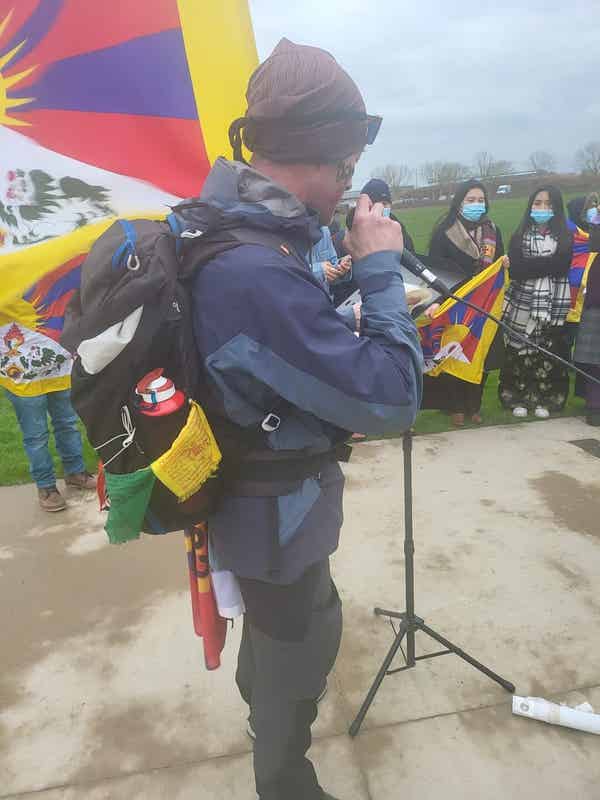 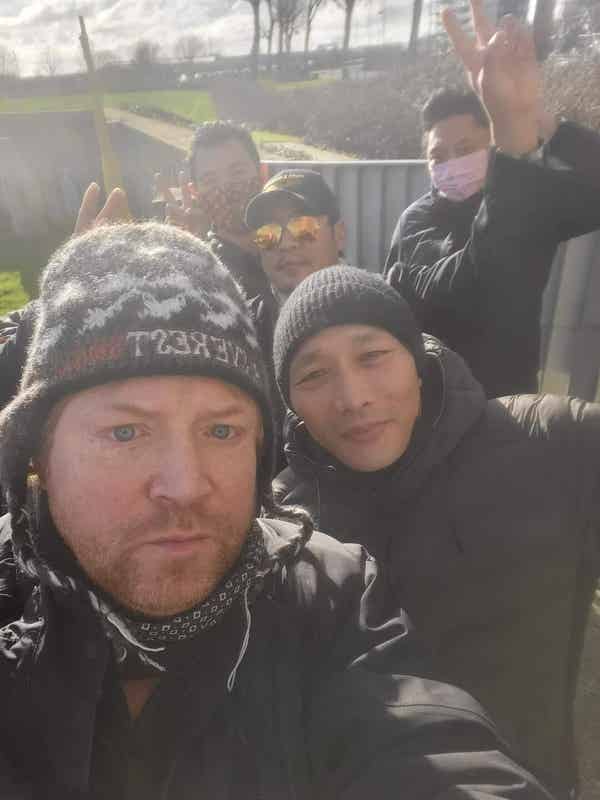 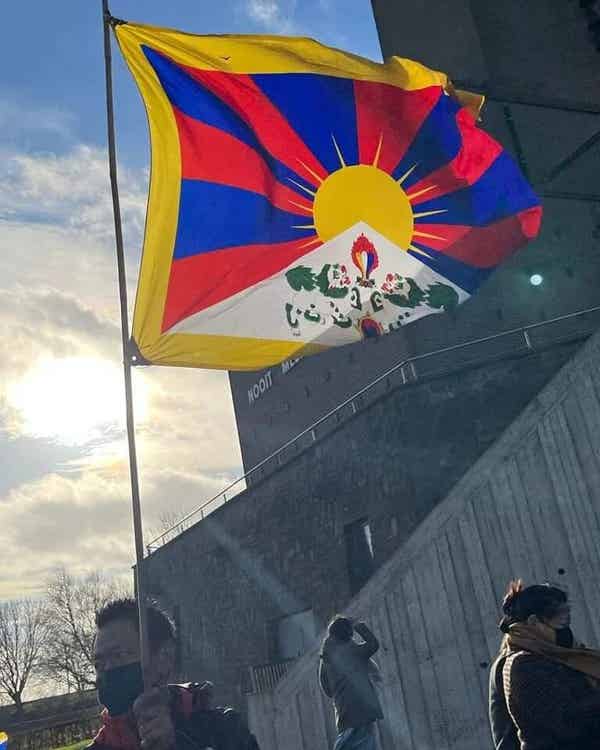 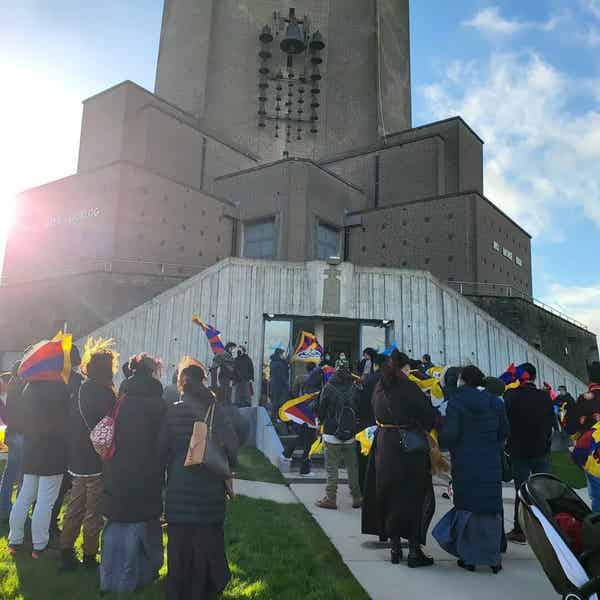 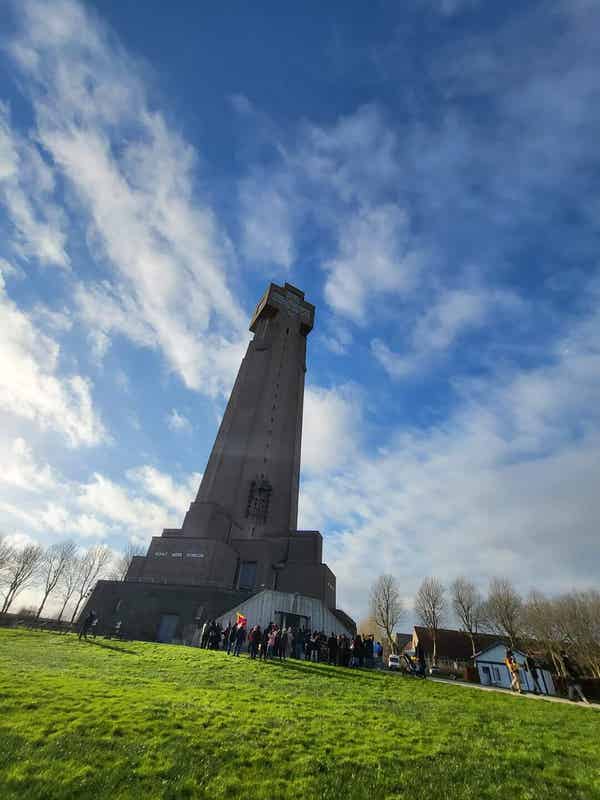 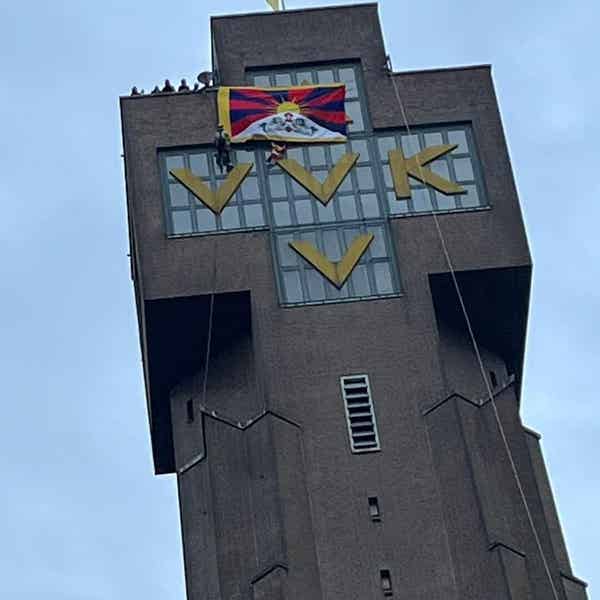 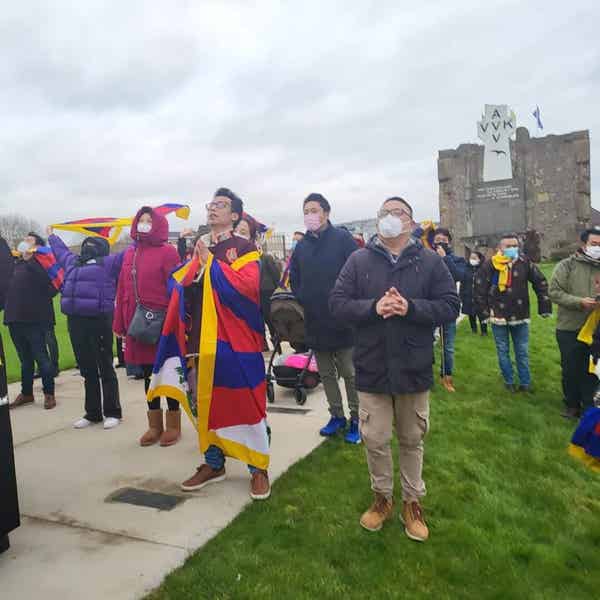 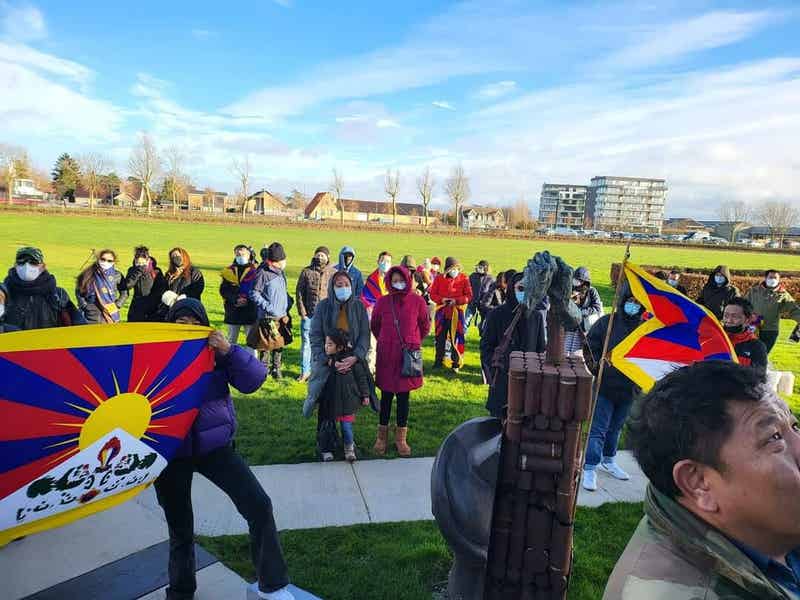 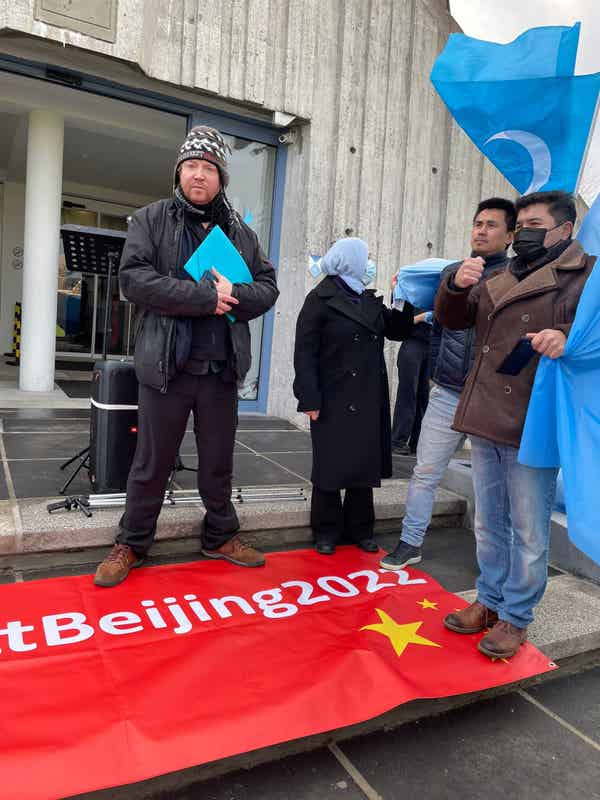 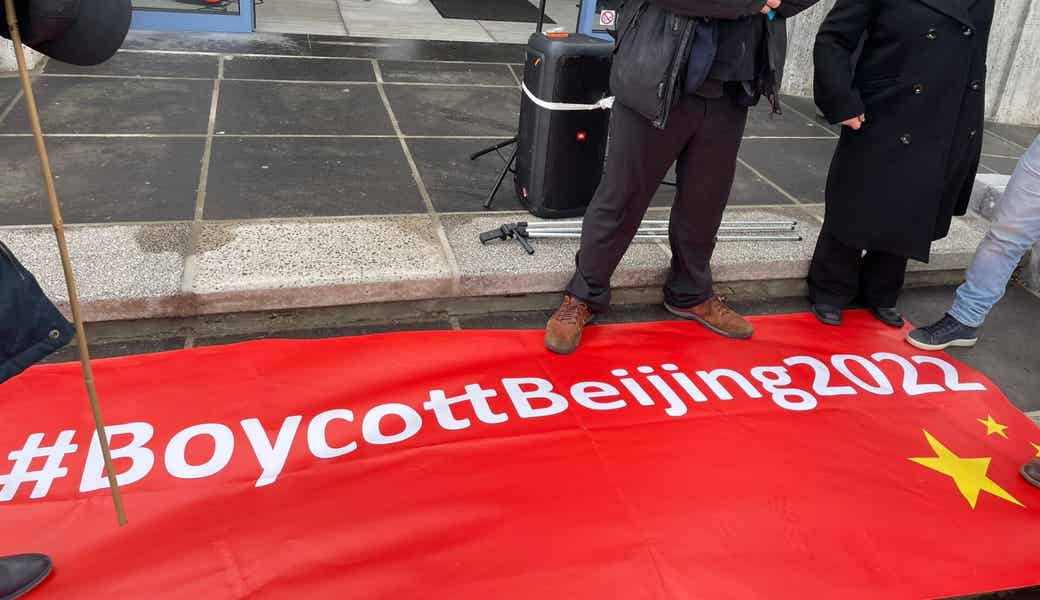 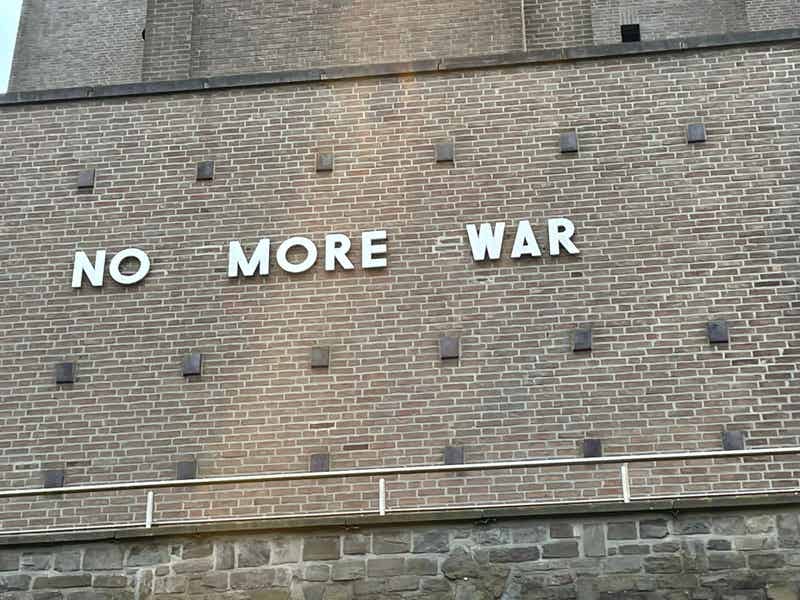 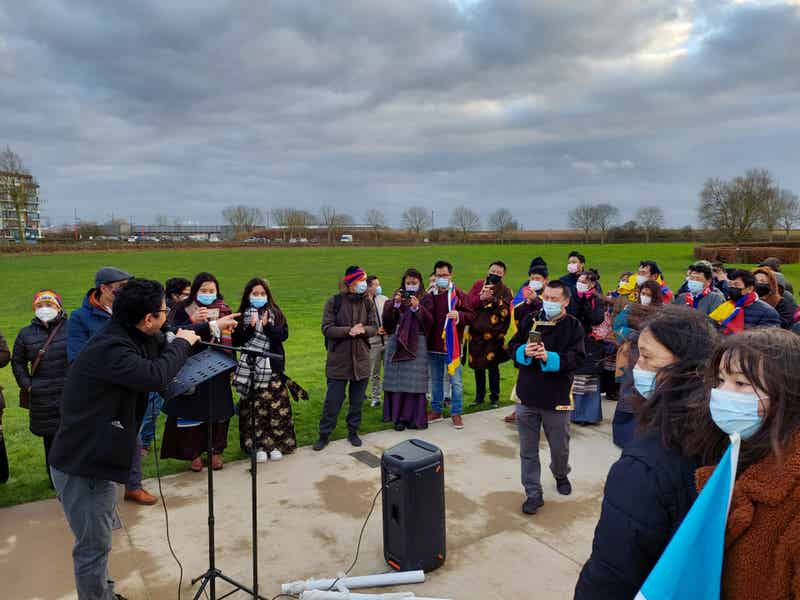 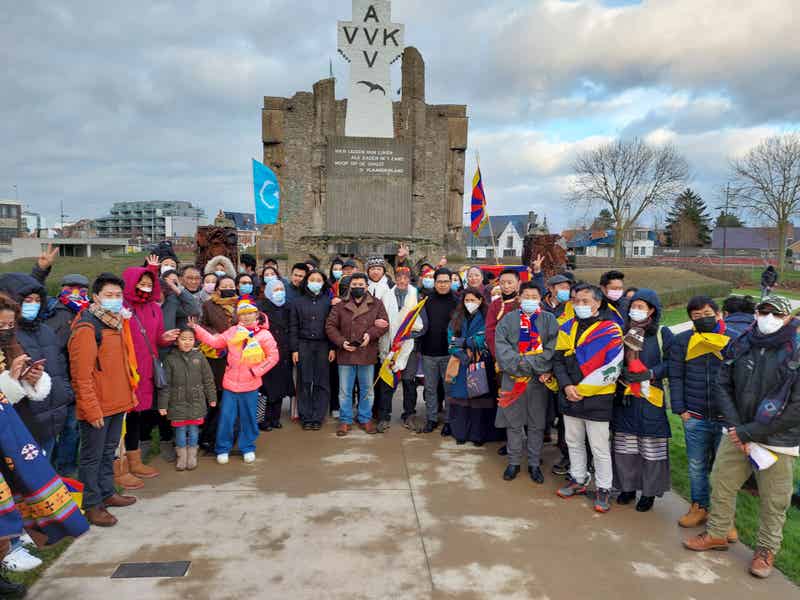 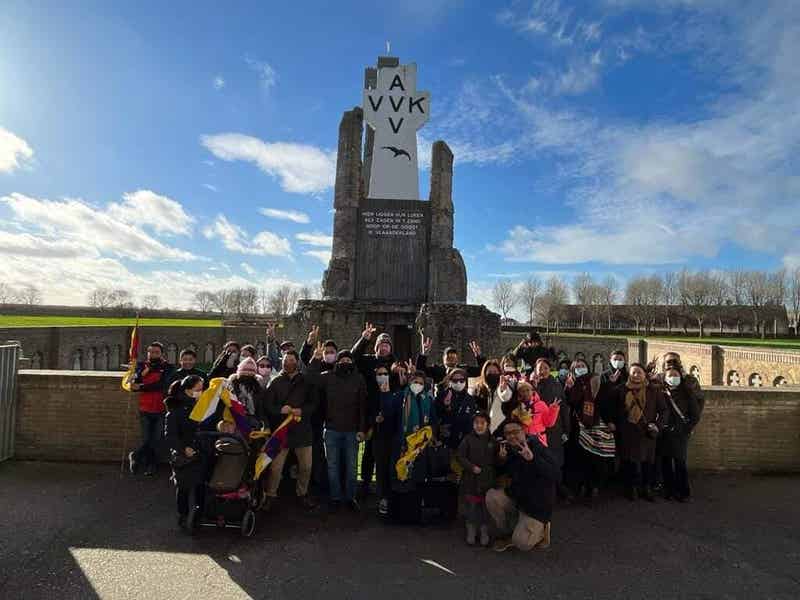 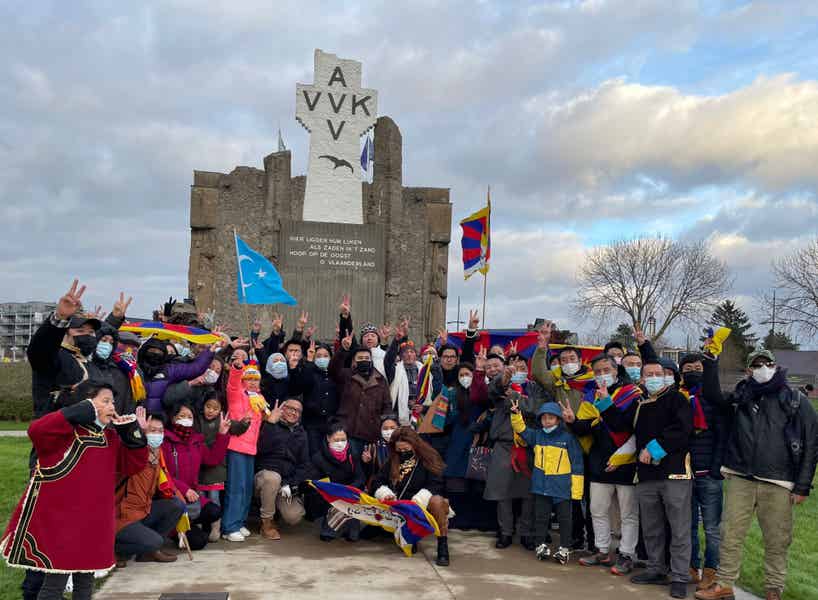 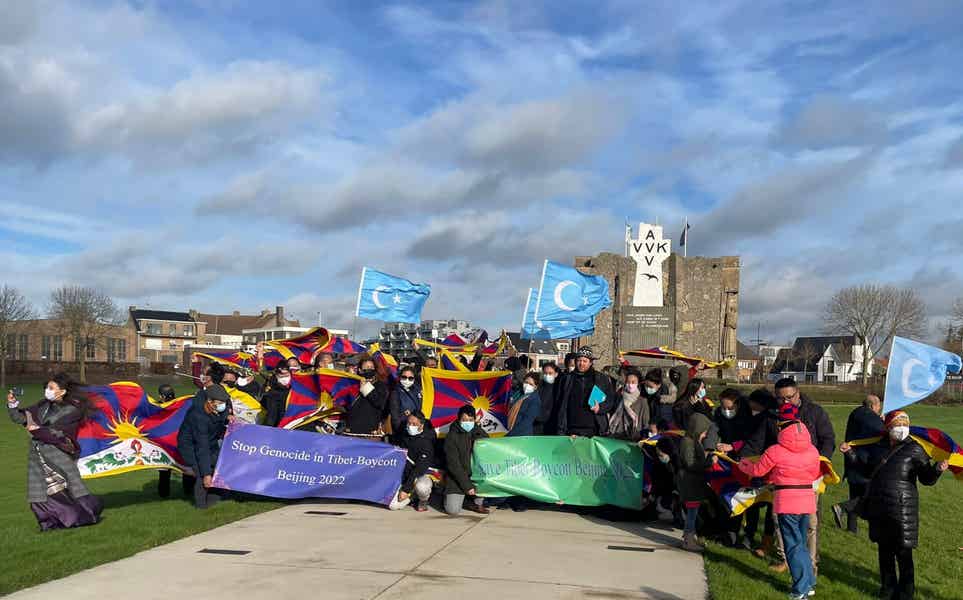 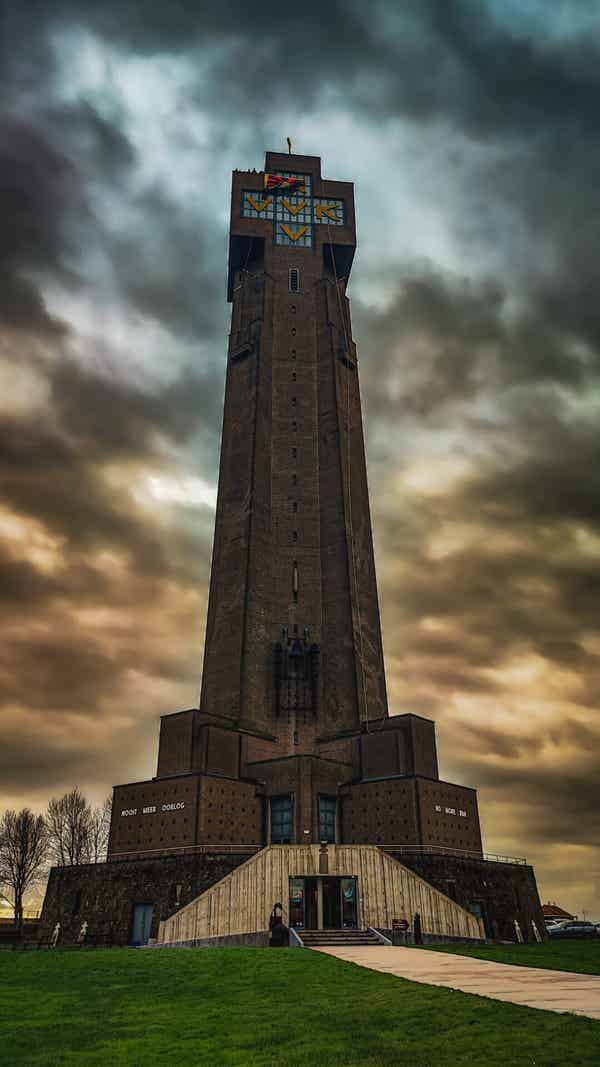 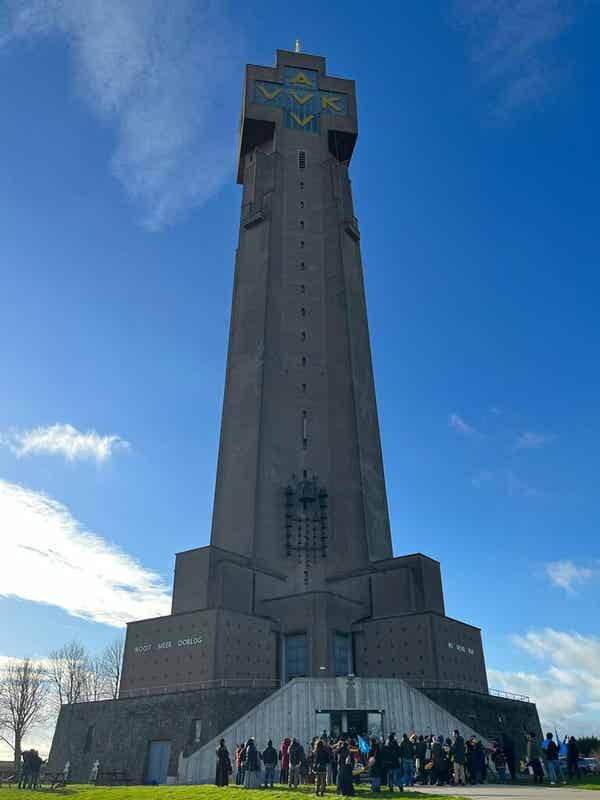 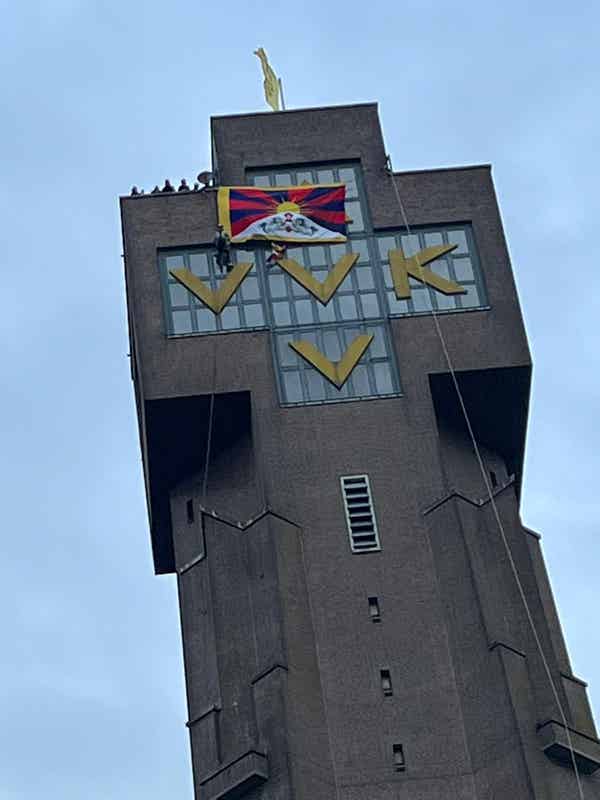